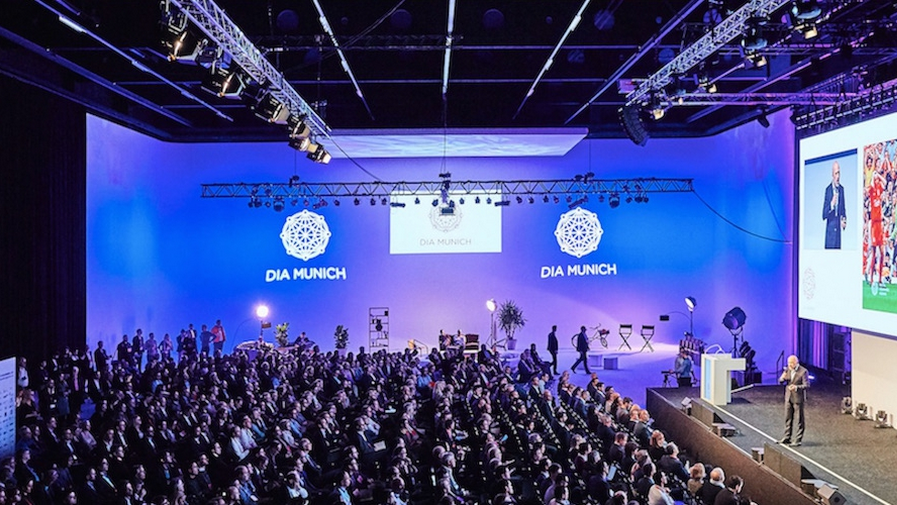 Numerous highly informative discussions, intensive exchanges and close contacts to both existing and potential partners: The Digital Insurance Agenda (DIA) congress, at which InsurTech Hub Munich e.V. presented itself as one of the trade fair partners, was a great event for the network. “Once again we showed how attractive Munich is for InsurTech companies. It is impressive to see that participants from all industries, big reinsurers  and insurers, start-ups, tech companies, journalists and politicians agree and say: we will make the insurance industry more digital and we will do it together” , Tom Van den Brulle, 1st Chairman of InsurTech Hub, has a thoroughly positive track record.

No fewer than 1,000 decision makers from 42 countries around the world, from Australia to Canada and from Argentina to Japan, transformed the third edition of the DIA into a superlative InsurTech event. One of the highlights was undoubtedly the appearance of Daniel Schreiber, founder of Lemonade and a kind of Steve Jobs in the InsurTech industry. But the numerous lectures by other start-up founders also captivated the audience.

The good mood was also reflected in the atmosphere at the InsurTech Hub booth. Top-class guests and conversations shaped the two DIA days. International investors looking for innovative start-ups, as well as Bavaria’s Minister of Economic Affairs Ilse Aigner, learned about the ideas for the future on site. Another highlight was the demo day of the W1 Forward InsurTech Accelerator. The five start-ups of the second batch presented themselves to the professional audience and received a lot of praise. The feedback collected clearly showed that InsurTech Hub Munich has found its firm position as the leading InsurTech network.

“Pairing up the Demo Day of our W1 Forward Accelerator program with DIA provided our startups with an exceptional platform. They were able to present their products to an audience of more than 1,000 highly targeted InsurTech experts. As a result they’ve got extremely valuable contacts to investors, corporate partners, industry leaders as well as international peer startups. All this reflects very nicely what the InsurTech Hub Munich and WERK1 are all about: connecting the dots”.

“InsurTech Hub Munich and DIA: What a great event where many new insurance ideas have come into our view. We are completely satisfied. The live presentations as well as the direct exchange were great. 35 business cards and about 50 vital discussions at the stand are the best witnesses. ”
Andreas Gensch, CEO und Co-founder treefin AG

“We deliberately chose Munich as the venue for the DIA. According to our database, Munich is already the de facto Insurtech capital of the world. With the now participating Insurtech Hub Munich, it is certain that the central position will be further expanded. ”
Roger Peverelli und Reggy De Feniks, DIA Gründer