CLINISERVE IN WERK1 – SOLVING THE CARE EMERGENCY WITH DIGITALIZATION 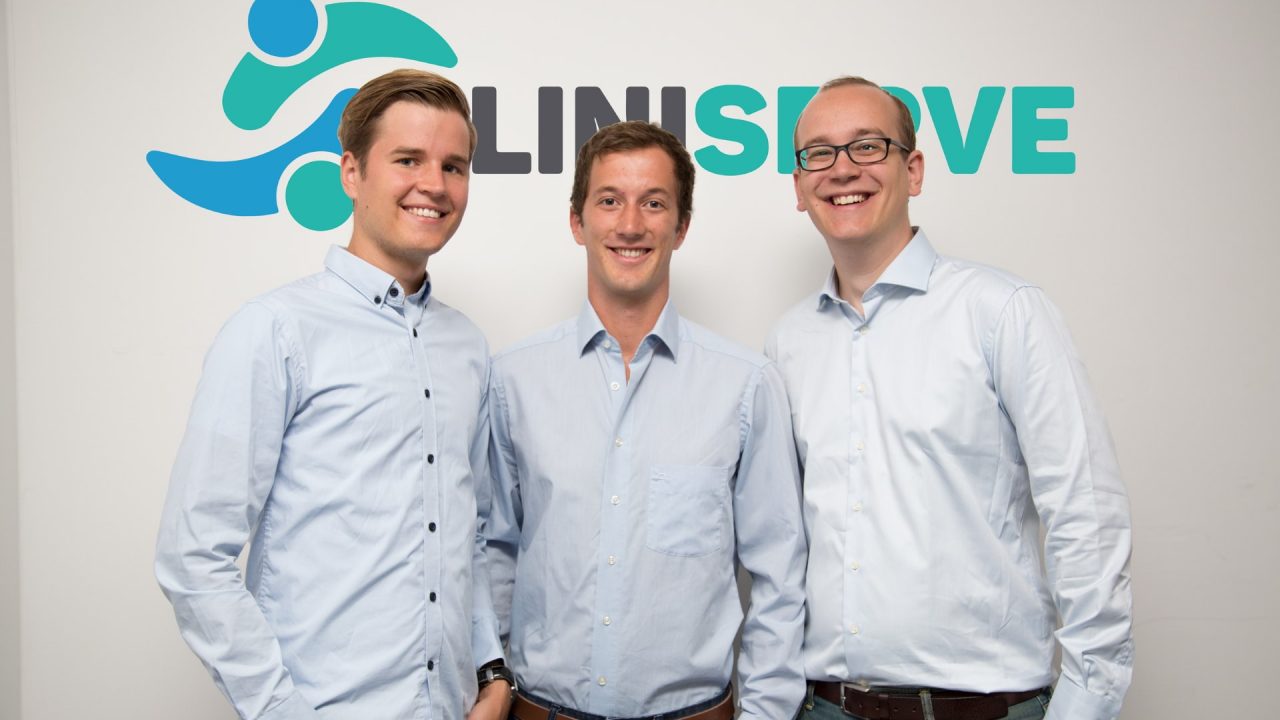 “The best thing about our work is that the nurses are incredibly grateful. At last someone is dealing with their problems.” Before Jaakko Nurkka, one of the founders behind Cliniserve’s digital nursing organisation tools, starts off for his last appointment of the day, we meet him at the WERK1 Café for an interview. Jaakko’s days are usually long. Because Cliniserve has dedicated itself to a mammoth task: To tackle markets with complex and outdated structures, but at the same time enormous volumes – the healthcare systems worldwide.

APPROACHING THE “CARE PROBLEM” WITH DIGITALIZATION

Around 100,000 nursing staff are currently absent from German clinics. And the work of those who “keep the health shop running” is sometimes chaotic, Jaakko tells us. He knows this from his own experience. Before founding the startup at the beginning of 2018, he and his two co-founders, Quirin Körner and Julian Nast-Kolb, completed several internships in clinics and nursing homes and thus learned first-hand about the stress nursing staff are exposed to during regular shift work. “A major problem is purely binary communication: the patient rings or doesn’t ring. The nurse doesn’t know in advance whether he only needs something to drink or has difficulty breathing, but still has to walk,” says Jaakko. This is exactly where Cliniserve comes in. More precisely, the app. The patient can load it onto his or her own smartphone via a QR code on the bed – in compliance with data protection regulations, of course – and use intuitive buttons to communicate concretely what he or she needs in the respective situation. The nursing team then organises the tasks via their own Cliniserve smartphone, delegates them according to qualification levels and saves the most important resource in nursing: time!

In practice, German hospitals still organise most processes via pen and paper. The Cliniserve team can therefore look to the green field when it comes to digitizing nursing care – largely undisturbed, but also without significant support. However, a younger generation of nursing staff is increasingly demanding digital processes at work. And if the current state of care emergency has at least one good thing, then it is the fact that these needs of nursing staff are now being heard. Good prospects for Cliniserve!

ADDED VALUE EVEN WITHOUT IT INTEGRATION

We are currently in the good position that our customers are approaching us with their problems, Jaakko continues. Cliniserve is therefore continuing to develop the system with functions that go far beyond simplifying patient communication. With one limitation: “The in-house clinic IT is usually too complex for us to set up an integrated system quickly. We therefore provide both software and hardware and offer integration only as long-term added value.” In the long term, however, Cliniserve – according to the vision of the three founders – will actually become the fully integrated operating system for nursing care. And thus fundamentally change the work in the care sector.

CONFIRMED: THE MOST ‘STARTUP-FRIENDLY’ PLACE IN MUNICH

And anyway – the initial scepticism of the founders of Cliniserve as to whether this might not all become a little too “startup-hip” was quickly forgotten: “At WERK1 there is a pleasant mixture of peace and quiet for working and many opportunities to seek advice and to network. These include Jaakko and his team as well as industry events such as Roche’s Health Accelerator, through which Cliniserve itself came to WERK1. Events such as the recruiting fair or simply an uncomplicated lunch with other founders. “From our point of view, WERK1 more than lives up to its claim of being the ‘most startup-friendly’ place in Munich,” praises the founder. And must then however really loosely to its date…

We still have time to thank you for the interesting conversation. And for one wish: May the business idea of Cliniserve have exactly the positive impact on society for which the crew is so keen. So that we can all grow old with a good feeling in a few years’ time. Because we know that in an emergency, we are in good hands in the medical care.