Communication is everything! – The speech therapy app developers Neolexon at WERK1 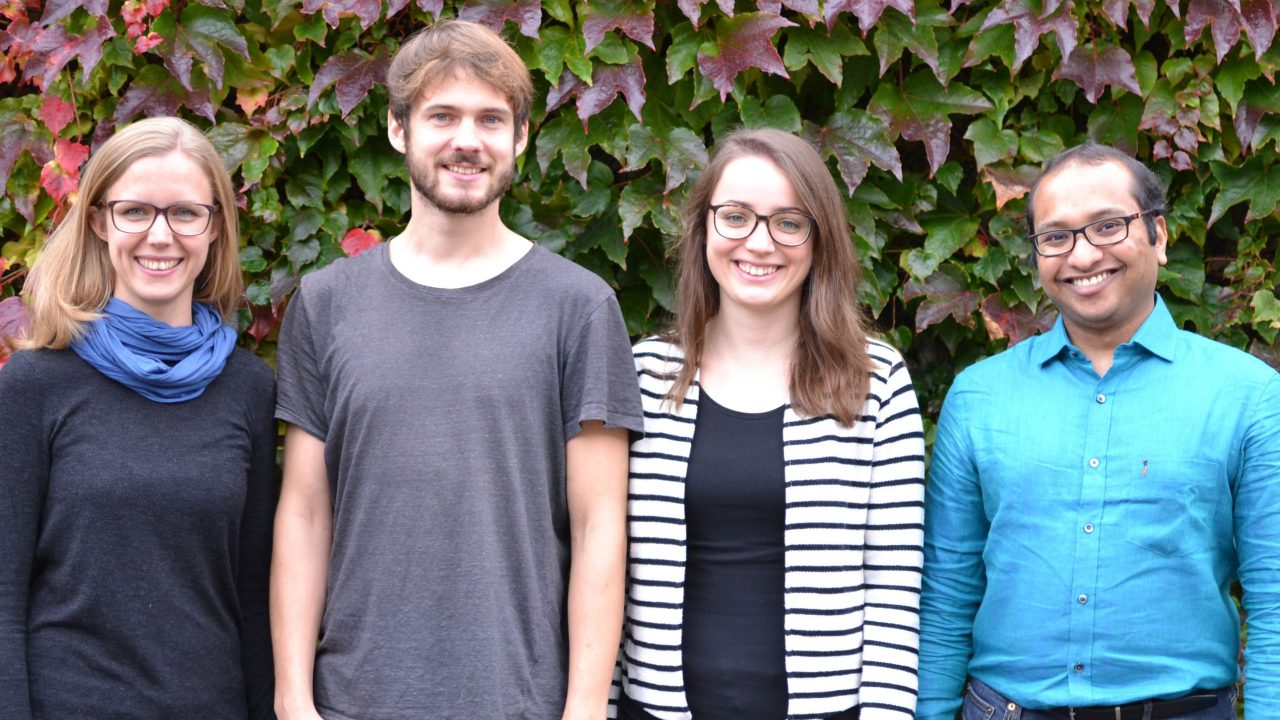 We need to talk. All of us. Speaking is our connection to the world. But for many people this is “easier said than done”. How important this is for our everyday lives is particularly noticeable when, for example, a stroke causes our ability to speak to be lost and we have to struggle our way back into the world of acoustic communication. The WERK1-Startup Neolexon helps – with the most modern speech therapy app on the market.

The German Society for Neurology recommends 10 hours of speech therapy per week. The reality is different: In therapy, patients usually practice just one hour per week. Far too few and current offers are not tailored to everyday situations. Hanna Jakob found a solution to this problem. When she worked as a speech therapist in a clinic during her speech therapy studies, there was often not even time for this so important exercise session, because the patients first had to train the swallowing reflex. Also the already existing therapy-accompanying apps were not user-friendly and therefore not very helpful. Based on current research results, Hanna founded Neolexon in 2017 together with her speech therapist colleague Mona Späth.

The digital speech therapy system Neolexon includes an app for therapists as well as a self-training app for patients and is certified as a medical device. It is based on a unique database with around 10,000 practice terms with associated images and pronunciation video clips. From this, speech therapists can create an individual set of terms that are best suited to the patient in terms of both therapeutic aspects and everyday relevance. With this scientifically based, highly flexible system, Neolexon clearly stands out from other language training apps. In addition, many motivational elements are included to make practicing at home fun and effective. The neolino version for children with articulation disorders followed in April 2019. The two founders do not run out of ideas for other fields of application so quickly – also thanks to their close ties to the Institute for Phonetics and Speech Processing at the LMU Munich.

Now, however, it is a matter of bringing the existing system to the man and woman. Due to different interest groups such as therapists, patients, relatives, clinics and health insurance companies, Neolexon has to act on many different levels. The latter are the most important and at the same time the most complex project. Neolexon has already completed its first major milestone: the inclusion of neolino in the Techniker Krankenkasse program.

Come to WERK1 to stay (as long as possible)

After several funding programmes such as EXIST and FLÜGGE, the start-up team of four now stands on its own two feet. After the first phase at the university, they were able to move to WERK1 “at very short notice”, as Hanna, still visibly relieved, says. The combination of their own office plus exchange with other start-ups – either in WERK1’s everyday life or at various in-house events such as “AfterWERK” – forms the ideal growth environment for them. And if Neolexon’s space requirements grow accordingly in the near future, WERK1 will definitely provide a solution. Hanna is sure of that. She and her team definitely don’t want to leave here so quickly! In return, they are one of the few Medi-Startups who diligently contribute to the diversity in the WERK1 community.