Crashtest Security – the Cyber Security Innovation “Made in Munich” 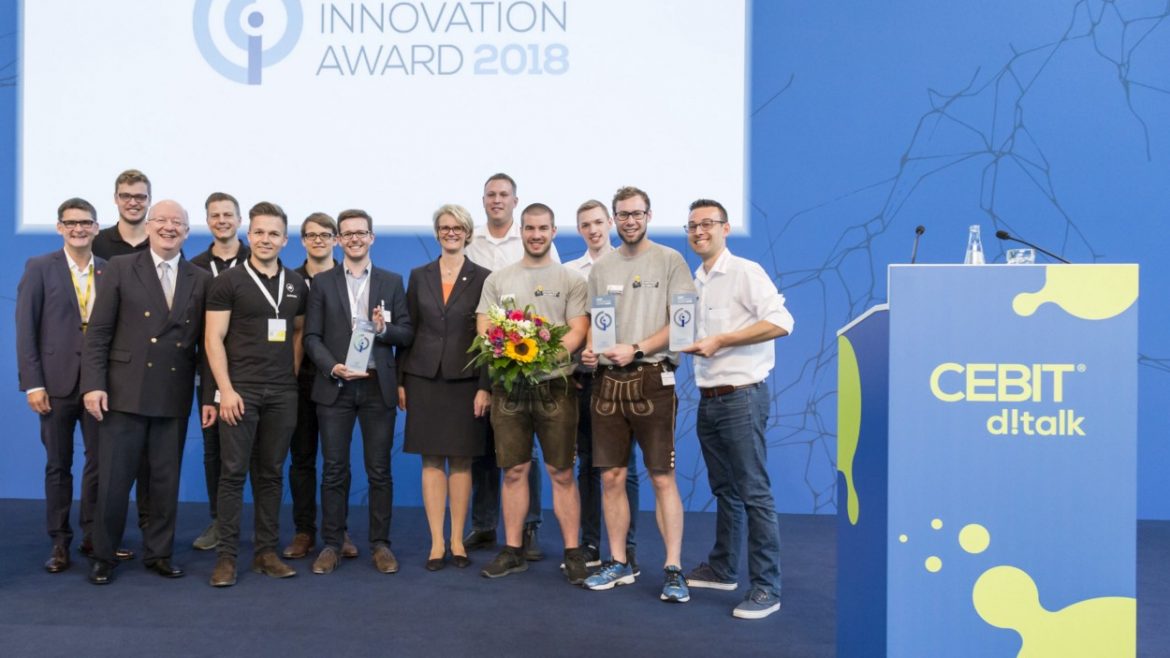 Young, innovative and award-winning: Crashtest Security automatically searches for security gaps in WERK1 – in between, of course, it can also be “Bavarian – traditional”.

The topic of cyber security occupies developers, operators and users of web applications like no other, and this not only since the new EU data protection basic regulation came into force. The big question is: How can companies close potential security gaps as early as the development stage in order to protect their own data and that of their users against hacker attacks and external misuse? This step in application development requires a lot of manual effort and is accordingly complex, time-consuming and ultimately expensive.

The Munich startup Crashtest Security has a better solution: an automated crash test for web applications of all kinds. The software already scans applications at a defined point in time during the development process or later in live operation and thus provides the developer with timely indications of significant security gaps in the application. The effect: Maximum data security for developers with minimum time expenditure and significantly reduced costs even during development, before an application reaches live status. It takes little imagination to imagine the number of potential customers for the startup.

NO DESIRE FOR NINE-TO-FIVE

Felix, Janosch, René and Daniel have been residents of WORK1 since January 2018. Three nerds, one BWLer and the first permanent employees. Felix is responsible for sales, marketing and finances. The programmers Janosch, René and Daniel already developed software together during their studies at the TU Munich and founded the first GbR before graduating. They quickly realized how complex the subject of “security testing” still is in software development, and so they took the opportunity to start their first own start-up company. Already during his first internships and jobs, Felix noticed that a classic nine-to-five employee existence was out of the question for him. Whoever founds a company can decide with whom, what, how much and when to work – a great advantage that all four of them appreciate. In addition, one hundred percent of the founders are behind their own product and, if necessary, they like to work night shifts or get up early.

In Munich/Bavaria the four crash testers found optimal starting conditions: In February 2017, they received the EXIST scholarship for one year and subsequently a place in WERK1. The first WERK1 half-year balance is very positive. They won investors and also won 2nd prize at the CEBIT Innovation Award 2018. Their test presentation at the trade fair in Hanover convinced the jury not only virtually, but also through a practical test on site: With a quick scan, the team automatically created PDF reports (vulnerability reports), with which the visitors could directly see security gaps in their applications and the added value of the crash test security software.

Your „One Sentence Pitch“?

We are automating the security test for web applications, which has been very time-consuming up to now and is mainly manual and therefore expensive.

Anyone who develops websites/applications

How high do you estimate the WERK1 factor?

Very high – The combination of network and promotion is simply unbeatable, and by that we don’t just mean the inexpensive office space in downtown Munich. The community aspect here on site, the exchange with the other startups and coworkers, the networking within the industry and the events here on site are simply ideal.